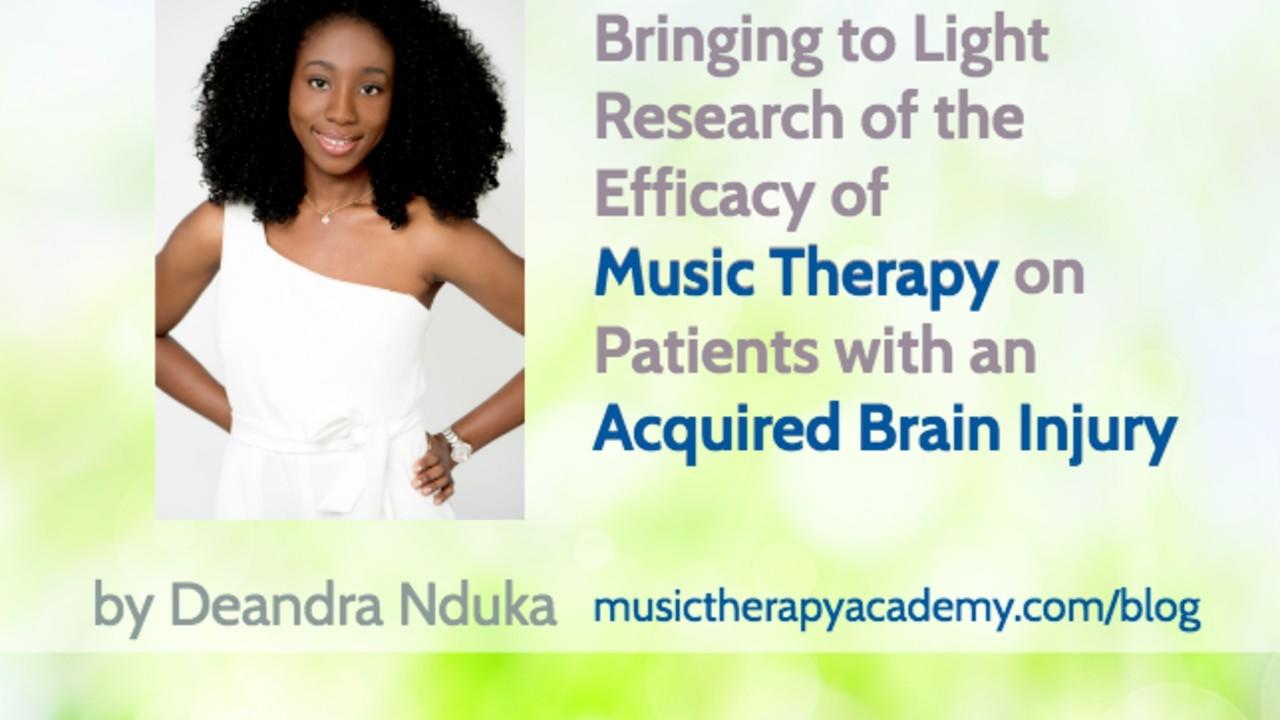 A Cochrane Systematic Review was published on July 7th, 2010 including all journals that referenced music therapy and acquired brain injury as opposed to just music listening/playing an instrument for therapy of individuals with an ABI. However, an update of this review was published in 2017. The countries represented in this systematic review are USA, Australia, South Korea, and Germany. In the first review, the studies include patients who are 16 years of age or older with an acquired brain injury that resulted in complications such as stroke, speech impediments, joint pain and hemiplegia. Interestingly, they compared standard care, standard care alone, other therapies vs. music therapy in treatment of the individuals with an ABI. 7 studies were included in total in the systematic review however I found 4/7 to be referencing music therapy-that of I was able to identify a certified music therapist providing music therapy to the patient. In the second review, the revision protocol was to add music interventions implemented by non-music therapists (Bradt et al., 2017) including the cognitive outcomes of the music interventions (Bradt et al., 2017). I found a study that took place by a board-certified music therapist that yielded positive communication outcomes for patients with Aphasia following an acquired brain injury however- it included a high risk of bias (Bradt et.al, 2017 ). The frequency of sessions ranged from 1 to 10 times a week (Bradt et al., 2017). This is an encouraging finding as it shows an area of research that can be delved into in order to help individuals who have an ABI besides just physiological motor concerns. Also board-certified music therapist Min-Jeong Bae was able to find a significant effect of improved interpersonal relationship compared with the control group (Bradt et al., 2017) in the study. I found this outcome to be very pleasing because of the high risk of depression that follows individuals that sustain an acquired brain injury as stated in the review “poststroke depression and apathy are estimated to be as high as 33%, impeding functional recovery effective treatment of depression” (Bradt et al., p.6).

Neurologic music therapy, specifically Rhythmic Auditory Stimulation has a statistically significant positive outcome towards the goal of synchronizing step patterns and entraining higher stride frequencies for stroke patients in a particular study by Michael Thaut. Rhythmic cueing showed to have significant improvements in spatial temporal control in another study by Thaut. The other music therapy interventions used that did not stem from Neurologic Music Therapy still conducted by a music therapist, had no significant improvement in health goals. Even still, the positive results of RAS and rhythmic cueing showing a clinically significant difference in the goal of synchronizing step patterns only pointed to the conclusion that more randomized control trials needed to be done in order to make any general statements. 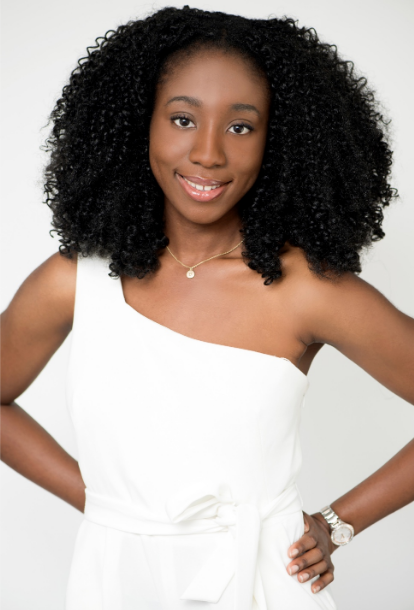