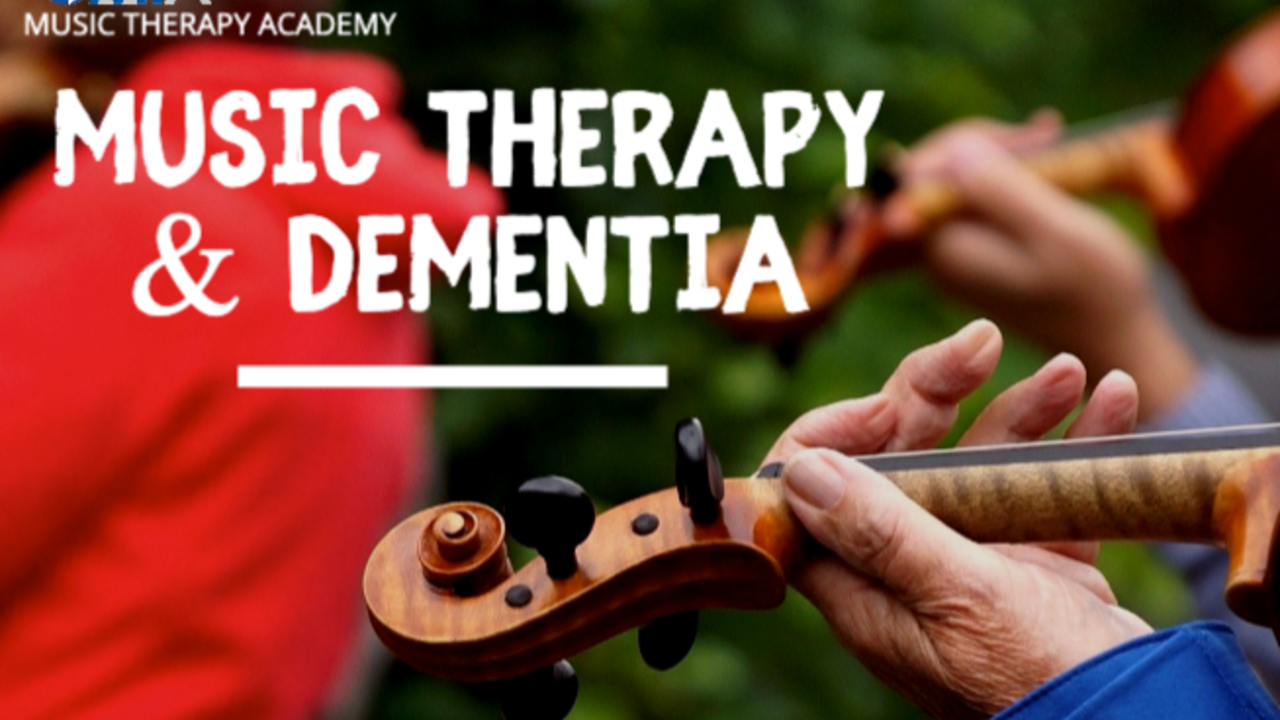 Aging is a shared experience that humans expect and recognize. People may anticipate retirement life, envision life with grandchildren, or perhaps begin to ponder what themes and relationships contribute to create their life story. However, data from the Canadian Study on Health and Aging shows that by 2031, 937,000 individuals will be living with dementia, with more than 65 percent of those being women. Dementia is defined as the progressive impairment of cognitive functions such as memory, resulting in difficulty with day-to-day tasks, disorientation, changes in mood or personality, and many more signs and symptoms (Chambers, 2016). Researchers are exploring the use of different medications to “cure” dementia-causing diseases like Alzheimer’s disease; however, it should be noted that no medication has been ascertained as a definite cure. In the meantime, it is important to offer treatments which lessen the symptoms of dementia.

Over the last few decades, appreciation has developed for the powerful music therapy intervention strategy in which music therapists build strong relationships with patients diagnosed with some form of dementia and use music to meet the cognitive, physical, and emotional needs of their patient (CAMT, 2020). Music therapy has proven effectiveness at reducing behavioural, psychological, and physiological signs and symptoms as well as increasing the necessary skills to maintain social relationships (McDermott, 2013). Regarding dementia treatment, there are two commonly used methods – interactive and passive. With the interactive method, the patient is actively involved in creating music whereas with the passive method, the patient will listen to music, often delivered by the music therapist who is playing the music in real time.

Why is music therapy so effective? Music, in general, is a dynamic communication tool that can be used when a patient’s language is diminished (Samson, 2015). Patients with dementia have the same need to express their emotions and connect to people around them, and music is an important medium to make this possible. Music can also stimulate interactions between various cognitive systems, more so when movements in response to music are elicited (Zatorre, 2007). Many researchers have hypothesized that music therapy may help with neurodegenerative symptoms because music, language processing, and the symptoms share cognitive structures. They have also recognized that sound and rhythm have a role in the complex interplay between these three factors. Music therapy is non-invasive, non-pharmacological, and has no confirmed adverse effects, which is why these is a growing need to evaluate the power of this intervention (Zhang, 2017). Moreover, therapists can account for the patient’s background and patterns of behaviour to provide therapy that connects with the patient and increases their engagement.

Music therapy, in addition to reducing negative symptoms, can also increase positive emotions and states of being. Sixsmith et al. (2007) noted that music therapy led to positive self-esteem and greater feelings of competence and independence, which were accompanied with less feelings of isolation. These results were greater when the patient’s musical preference was taken into consideration, and familiar songs were used to encourage the patient to reminisce about family and childhood memories (Sixsmith, 2007). Significant improvements in mood and behaviour were observed in another study with supporting results. Participants who took part in 2 weekly sessions for 12 weeks were happier, more focused on their environment, and better able to relate to people. An analysis of objective measures of outcome in the same group of participants showed decreased heart rates and oxygen saturation levels after music therapy sessions (Maseda, 2018). 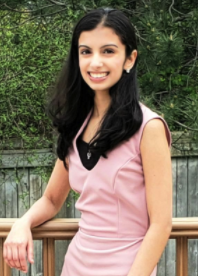