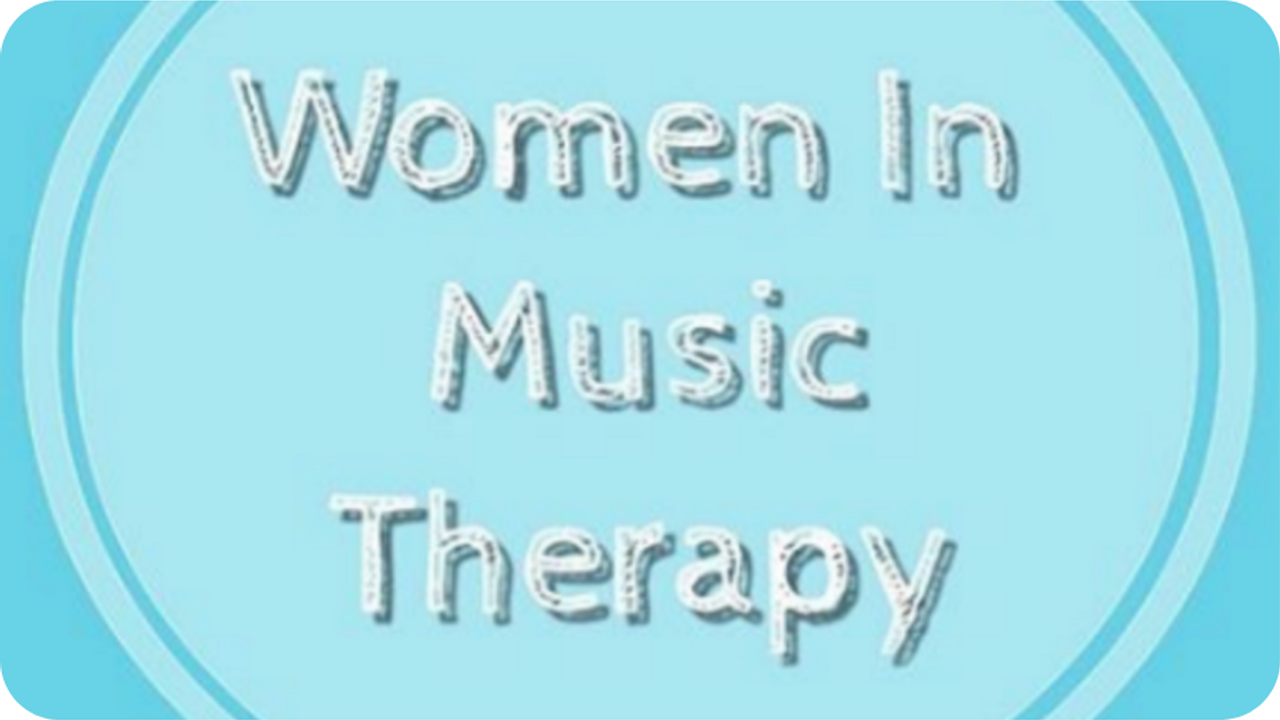 As we come together to celebrate International women's day as well as Music therapy awareness month, let us take a moment to acknowledge the pioneers of the practice. Dating back to as early as the 1800s to early 1900s (Byers, 2016), the use of music has been a healing tool for many. However, we often forget to acknowledge that this practice has been built on a foundation of women. Much like the ancient Greeks, pioneers Eva Vescelius, Isa Maud Ilsen, and Harriet Ayer Seymour (2016) believed that music was there to be a tool to facilitate health (2016).

Unfortunately, as these three women passed, so did their foundations and organizations. This resulted in a loss of files and physical proof of their practices. Due to these circumstances, the practice of music therapy only respectively became an official occupation post world war II within the United States of America (2016). However, there are records of others using live music to sedate hospital patients in the year of 1891 (Bunt, 1994). As the majority of the men at the time were out overseas serving, this gave the opportunity for women to pursue a more diverse selection of careers. In the beginning, the purpose of music therapy within the states was to provide counselling for those who had experienced either physical or mental trauma from serving (Byers, 2016). Since music was a form of art, the majority of the therapist at the time were women that were practising (2016).

As music therapy became more popular, the practice slowly began to spread globally, as there was a higher demand for therapist (2016). On a global scale, many of the registered associations were also started by women. In the United Kingdom, the British society of music therapist was established by Juliette Alvin (2016). As time went on, Alvin had become a well-known pioneer of music therapy within Europe, as her works became fundamental. With opening the association, Alvin had developed a model that focused on children with autism as well as mental and physical impairment (2016). This model is now referred to as the “Free improvisation therapy” (2016). In Austria, we had Editha Koffer- Ulrich, who formalized the practice of music therapy and founded the Austrian music therapy society. She was also regarded as the first academic director for music therapy at the Viennese Music Academy (2016). Other notable therapists within the era are Mary Priestley who developed the Analytical Music Therapy model, as well as Amelia Oldfield’s Interactive model, of which were both inspired by Alvin’s (2016).

Within Canada, the Canadian Association Music Therapist Association (CAMT), was developed in the late 1970s (CAMT, 2019) by various therapist throughout the country. Within the mid-1950s, there are three notable therapists throughout Canada that had been practising. These three women were Fran Herman from Toronto, Ontario, Norma Sharpe from St. Thomas, Ontario, and Therese Pageau from Montreal, Quebec (2019). As Sharpe was practising at the time, she had questioned if there were others around the country that were also practising. Sharpe held the first ever music therapist conference in August of 1974 (2019). Due to the success of this conference, the field had become more known, resulting in more conferences throughout the country. Within these meetings, it allowed fellow therapists to network and share each other's experiences and methods (2019). As more meetings occurred, the beginnings of the Canadian Association was unified at Western University in London, Ontario in May of 1976 (2019).

Without these women, the practice of Music Therapy may have never even happened. Building the foundation and opportunity for therapists today, these women are often unacknowledged. As we celebrate the success and honour the women who risked it all to fight for freedom, we are grateful for the path paved ahead as we keep on pushing and celebrating each other.